FairCoop will not define or create new principles. Too many of us, with different perspectives and from different corners of the planet, have wondered if an alternative is possible and whether the world could work otherwise. We know where we want to go and that we don’t want to stay here in this carousel empty of principles or values, which pushes us to destroy each other.

The principles, lots of them, are there and have led many of us here.

We will not keep wondering how it started, the transition is underway and the answer has already been given, is given daily from the homes of those who day after day build alternatives and prove it is possible to live in a world where justice is ordinary.

Integral revolution, peer2peer, cryptocurrencies, free knowledge, hacker ethics, degrowth, good living… It all emerges from clear principles and objectives that unite us to help us make the transition to a new world, reducing as much as possible economic and social inequalities among human beings, and at the same time contributing to a new global wealth, accessible to all mankind as commons.

These are our principles, the principles for those who have made a simple decision, to get off the carousel.

The call for integral revolution

A call to all of you who resist being dominated and enslaved, to get together under one conscious personal and collective action for the improvement and recovery of the qualities and values that enable us to live a life together, as well as the construction of new organizational forms and structures in all aspects of life to ensure equality and equity in the coverage of vital needs.

Learn about these principles in depth here 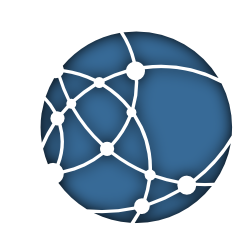 The p2p model of social organization

Spread it all away. Take it all apart. When you have these components, make them all independent. Replicate them widely. Allow them to talk to each other. Allow them to look for each other, share with each other, so that together they create something larger than the sum of all its parts.

Peer-to-peer is not only a way to network computers together; it goes much further, meaning a peer network where we are all important but no one is essential. The group is in everyone and everyone is part of the collective self, and what we create adds up to the commons.

– Voluntary peer contribution and participatory processes aimed at production of common good.
– Peer to peer dynamics are characterized by free self-aggregation in order to create common value without direct expectation of reciprocity from any particular individual, while always maintaining reciprocity and solidarity mechanisms with the Commons as a whole.
– Thus, it is not a hierarchical allocation method, nor is it based on an commodity exchange system; its is not an economy based on giving and expecting something in return.
– We can also use it in a broader sense, as a mere form of self-organizing peers. We use “peer information” to indicate this process.
– So the context determines whether the precise definition, or large aggregation principles are relevant.
– Finally, there are several levels: the definition itself described above, the underlying values and ethical principles on which it is based, and the social ideals and praxis it inspires.

To learn further about these principles, visit the p2p Foundation website. 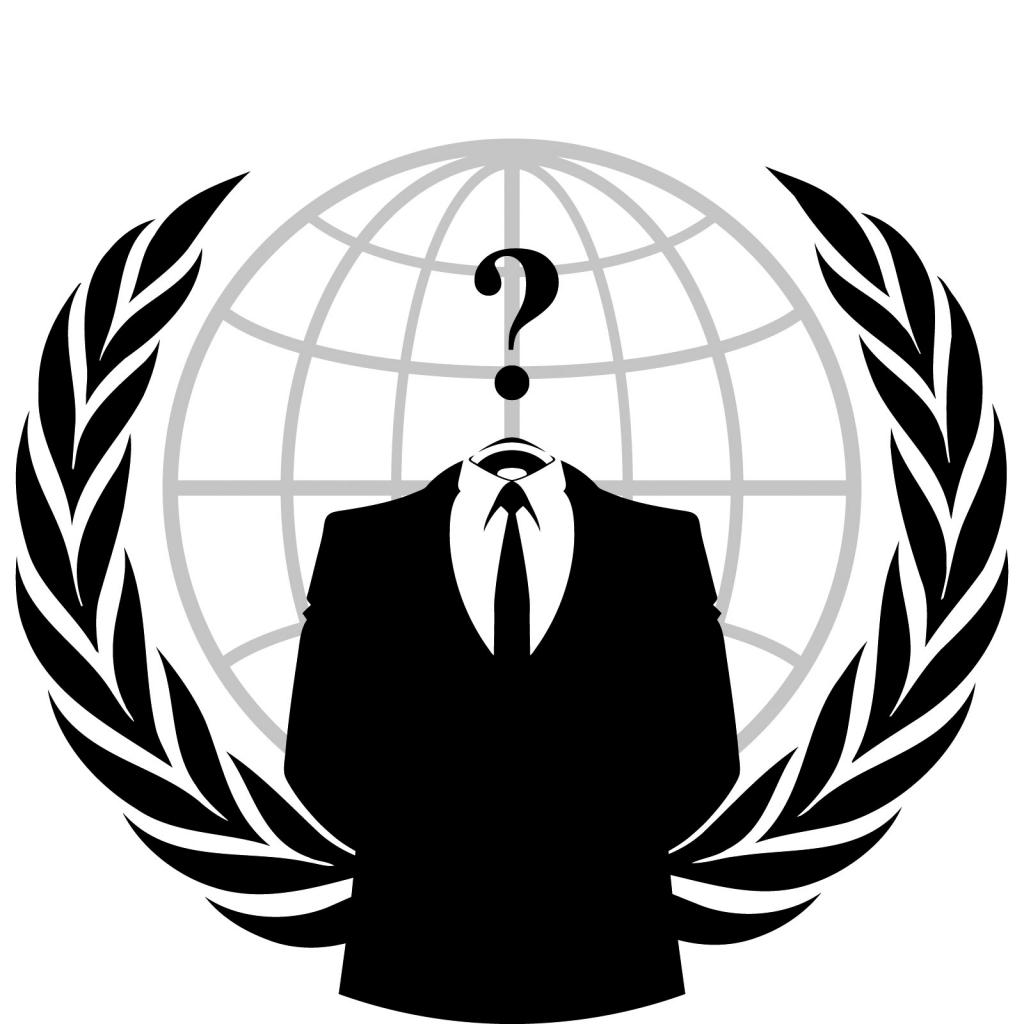 1. All information should be free
2. Access to computers—and anything which might teach you something about the way the world works—should be unlimited and total. Always yield to the Hands-On Imperative!
3. Mistrust authority—promote decentralization
4. Hackers should be judged by their hacking, not criteria such as degrees, age, race, sex, or position
5. You can create art and beauty on a computer
6. Computers can change your life for the better

Many people have begun the journey and give us roots, and there will be more who will join and show new horizons… We’re getting off the carousel to recover some principles and start walking together, cooperating. Here is the beauty, in building a world that includes us all without waiting for anyone else to do it for us, because everything is to-be-done and everything is possible.

So FairCoop’s plan is clear; to move cooperatively and build a world based on the principles presented, which can can be summarized as: